Like most people, I was born to a father and a mother.
My father, The Reg, happens to be turning 60 today. 60! That age used to sound so old to me and even now it seems a little odd that I'm old enough to have a dad who is 60, but The Reg acts like such a young whipper-snapper, you'd never know!
I feel like I've written tons and tons about The Reg on here, so I'll spare you, but just know-- if I had gotten any of Reggie's actual brains and skills this blog would not exist. He's so left brain oriented I sometimes wonder if he has a right side to his brain. But, he's wonderful and the best 60-year-old dad there ever was. 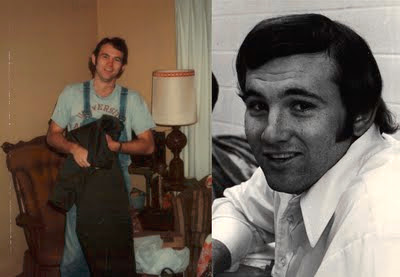 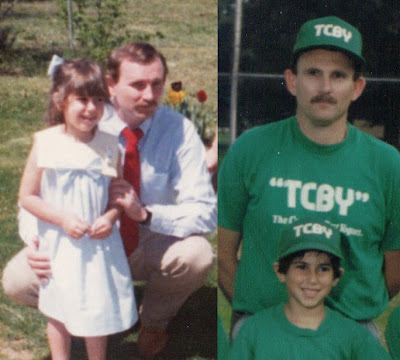 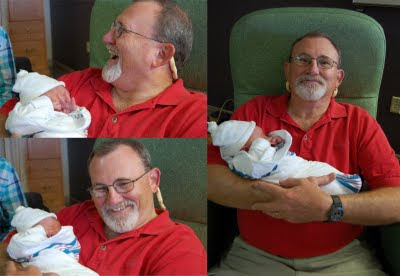