ecuador, in many parts.

The first in a series of posts about my trip to Ecuador to see mi mejor amiga. 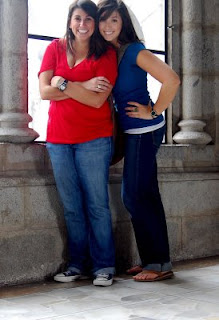 My 25th birthday was spent exploring the city of Quito and generally mocking tourists. I could not have dreamed of a better way to spend the day. We ventured to some artisan markets, visited some historic sites (see self-time photo above) and then ate some pizza. I have had pizza every year on my birthday for as long as I can remember.
A few general thoughts on Quito: 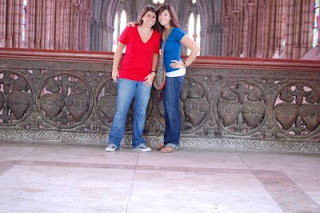 Doing some exploring of Church of La Basílica. From the top you could see a lot of the city. And at the bottom, they play pop music. That's right, Fergie. 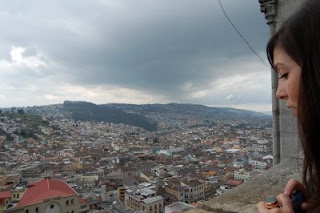 Checking out the city. You could see lots of neat things. Including... 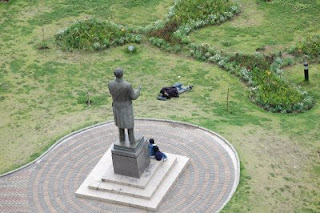 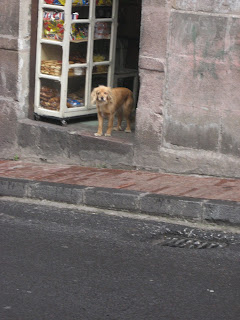