Other than those commercials about old people falling in the shower-- this is already the saddest thing I've ever seen on TV and all that's happened so far is a bunch of white gUrls screaming.

What is Iowa? I know where it is, but what is it?

He's a farmer, but seems to wear a lot of J. Crew and rolls his jeans. He also just hangs out on streets corners and in bars with really, really, really old dudes.

Why is he wearing that motorcycle "outfit"? And it's definitely an outfit.

gUrl standing on the side of Hollywood Boulevard giving out "free hugs" and we've reached the end of planet earth.

The ballet instructor who lives with her mom called herself crazy. So. IDKIDKIDKIDK. She's probably not here for the right reasons.

So glad this flight attendant is here to compare flying to a journey to love. Otherwise, how would any of us understand love?

So. this is like, live or something. Who were those people on the red carpet? Can you imagine? The worst thing in the world to me is being stuck in an airport because of a delayed flight. I would eat ham off of an airport bathroom floor, because I live there, before going to that red carpet.

This happened though. Ole gUrl gets her close-up and check out that do. : (
What a damn shame. 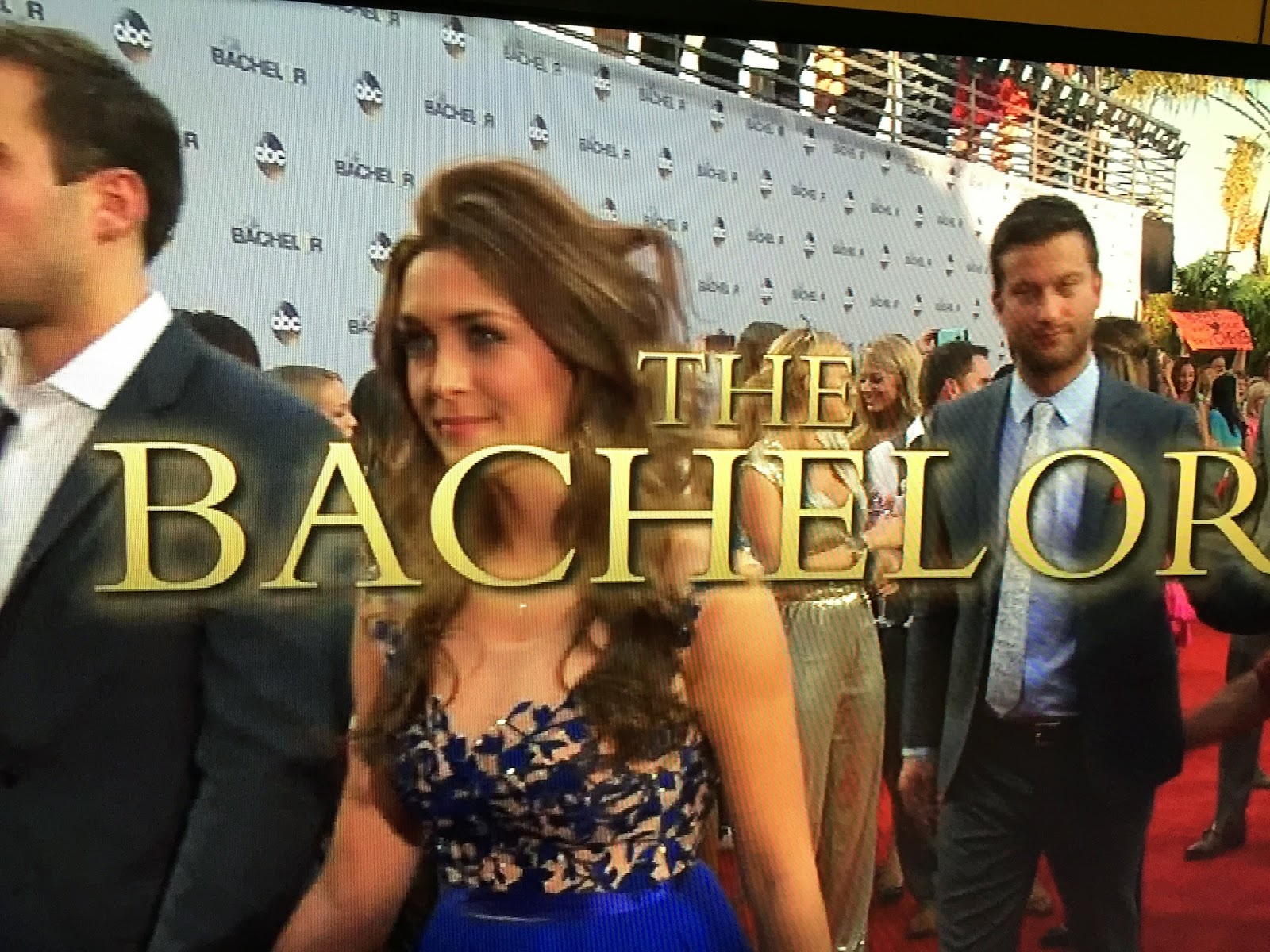 Chris hits up the BachPad and it's very wooded. Like, it's all wood. There's an outdoor shower and we had to watch him take a shower. Outside.

He's a bit of a mumbler and I can't really hear anything he is saying. Other than like, "corn corn corn farmer Iowa corn."

The limos arrive and the first chick gave Chris a 2-hour hug.

So many hugs and cartoon-y character voices.

I still can't hear a word this guy is saying.

Oh, look how silly he is! He just knocked on the limo window! Soooooooooooooo SiLlY.

Oh. Of course. Some chick just walked out in boots and jorts. FIRST IMPRESSION ROSE BECAUSE ABC BE ON THAT LIKE TURN DOWN FOR WHAT.

Some idiot brought a teddy bear with her and what an idiot. I would probably put that teddy bear in the garbage disposal, because I'm honestly the worst human I know.

The Ballet Teacher is a sociopath. In a two-piece. Her mom said she'd kick her out if she embarrassed her, so I am guessing baby gUrl is homeless now. : (

CHRIS SEEMS LIKE A GUY WHO WOULD TAKE YOU ON A FIRST DATE TO PICK OUT MATCHING PAJAMAS.

Ashley got out of that limo and looked like she got out at the wrong place. She also borrowed that dress from a Taylor Swift concert wardrobe closet (which is good and bad).

I zoned out for a few minutes, but a gUrl is telling dirty jokes and another gUrl is super offended. Another gUrl didn't get the joke. But, this is ABC and it's a family show. So. IDK.

That one chick is super concerned with the numbers and doing math. Everyone's all like, "2 more limos with 5 more gUrls is 10 more gUrls and we only have 15 gUrls, so we're missing 10 gUrls, so there could be 2 more limos."

DO THEY ALL KNOW HE LIVES ON A FARM AND WILL PROBABLY ALWAYS LIVE ON A FARM?

We're back to the math, "Typically, 7 gUrls go home on the first night, but there's not 25 gUrls, so maybe less will go home, unless 2 limos with 5 gUrls come and then there's 25 gUrls."


Fertility nurse is a talker. Hand holding. Chris is "excited" about her.

THE GAME JUST CHANGED BECAUSE I REALIZED IT IS 3 HOURS LONG.

gUrl rolled in a crocheted dress with a poster board. E'eryb'dy real mad. I'm pretty mad about that karaoke machine because I want it. I'd keep it in my car.

There doing the math again. So much math. Like, what was your high school graduation like? TORTURE.

ChrissyPoo came out and give other Chris a speech and then Chris told the ladiez he was #overwhelmed. He said "overwhelmed" a lot. Maybe only three times, but a lot.

Some G put on some yoga plants and started doing a dance. Chris also started to dance. It looked like a bad Jane Fonda workout video. I am unsure if dancing is allowed in Iowa.

That gUrl dressed like Taylor Swift managed to get drunk and find a flower to give to Chris, but first she gave the flower to a chick to get her to go away. It was actually one of the smoothest moves I've seen on this show. But, the G was white gUrl wasted.

"I want to run through sunflower fields." -- gUrl dressed like T. Swift
Translation: I will uproot my life to Iowa for you.

"My best friends are Jameson, Jack Daniels and Johnny Walker." -- gUrl
Red flag: she only has guy friends!!!!!!

If Chris was going to sing karaoke, he would sing a Tim McGraw-Faith Hill duet. Because, he really needs to play up this damn farming thing. Farmers ONLY listen to country music.

ONCE, I FOUND A WHITNEY HOUSTON TAPE IN MY GRANDPA'S TRUCK. HE WAS A FARMER. THAT WAS 25 YEARS AGO AND I AM STILL CONFUSED.

So, Chris kissed that first impression rose chick. The one that was a hugger. And someone is probably gonna burn this damn house down and the hos in it, too.

Chris has to cut some chicks and it's gut-wrenching for him, BUT IS HE EVEN THINKING ABOUT HOW I FEEL RIGHT NOW?

So, I guess one gUrl decided she was going to leave or something. I totally zoned and turned it off.

Here's the deal: this show was 3 hours long tonight and like, someday, when I meet my Lord and Savior and he asks me how I spent my time, I have to say-- telling him I spent 2.5 hours watching the Super Bowl of White Ladies versus 3 hours sounded much holier. Ya dig?